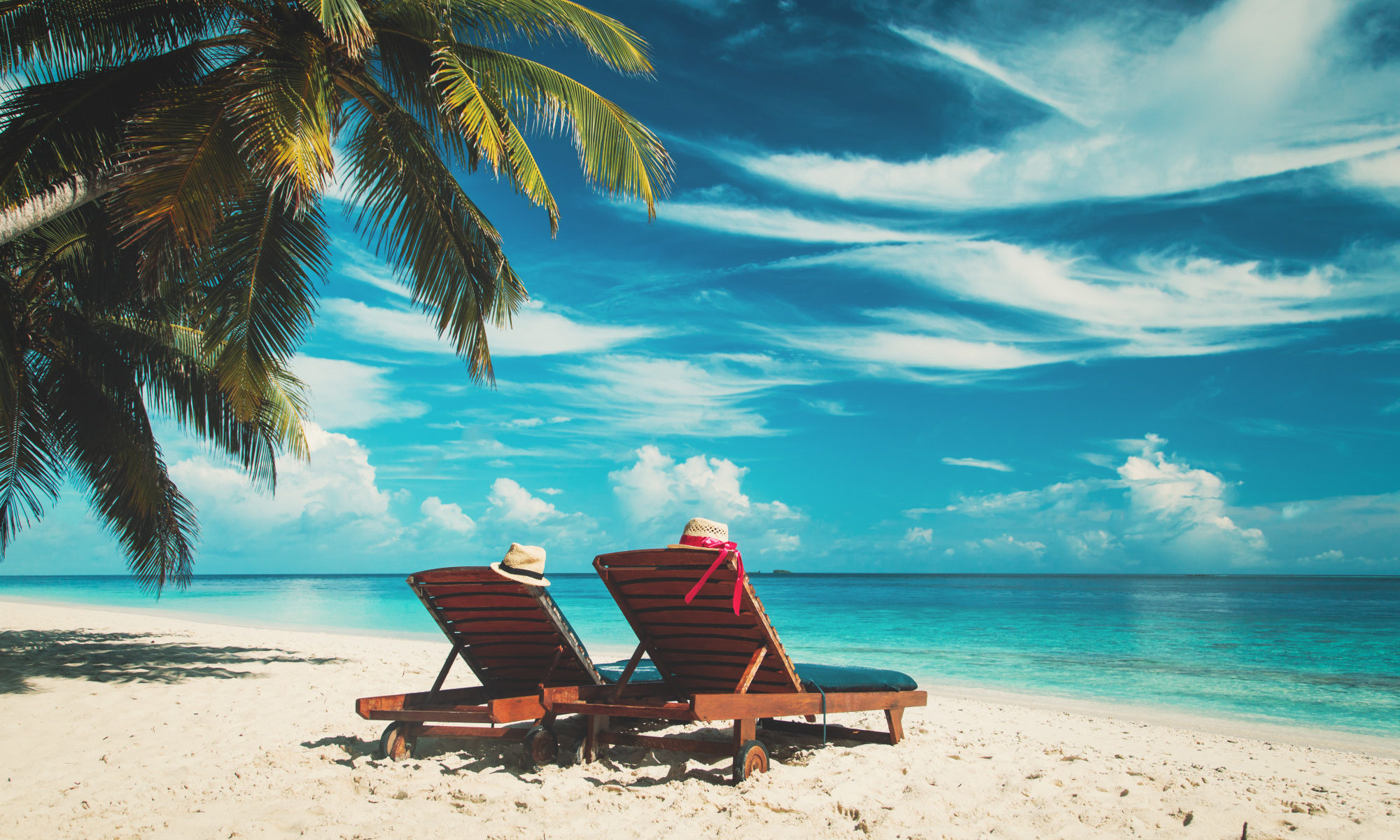 Are you thinking about visiting St. John’s Island for your next vacation? Although this island is small, it holds a lot of history and fascinating information. Not to mention, some great places to visit! Read on to discover the top tropical facts you should know about St. John’s Island.

The history of St. John’s Island begins in 1717, when 20 Danish explorers came over from the nearby island of St. Thomas (also a part of the Virgin Islands).
These explorers made use of the uninhabited land by growing cotton, sugar cane, and other crops. In 1731, they established the Annaberg sugar plantation, which came to be one of the island’s largest producers of sugar by the 1800s.

By 1733, the island was home to 109 plantations. In the same year, a slave revolt also took place on the island, in which a group of slaves overpowered and killed 5 Danish soldiers. Before the French forces were able to reach the slaves, they shot and killed themselves.

In 1848, Denmark emancipated the slaves and by 1859, many of the plantations were abandoned. The population on the island began to dwindle until 1917, when the US purchased the island from Denmark as a naval base during World War I. As a part of the deal, the US had to recognize Denmark’s claim to Greenland, which they’d previously ignored.

Throughout the 20th century, private investors bought property on the island, turning many of the former plantations into resorts.

St. John’s main export used to be sugar cane. However, this has changed since the eradication of slavery.

Now, the island’s economy is almost entirely dependent on tourism. There are hundreds of rental villas, hotels, and resorts on the island, as well as numerous shops and restaurants. The island is a very popular stop for boat charters coming from Puerto Rico, the US Virgin Islands, and the British Virgin Islands.

In 1956, Laurance Rockefeller donated his lands to the US on the island to the national park service. He did so under the condition that the lands would be protected from future development.

The Virgin Islands National Park is home to snow-white beaches, dozens of hikes, and a range of wildlife including deer, sheep, donkeys, goats, mongoose, pigs, cats, and dogs.

The island, which is just 5 miles wide and 9 miles long, is predominantly Afro-Caribbean. Most of the population is concentrated in two areas- Coral Bay and Cruz Bay, which is the capital. More than four-fifths of the island is covered in tropical vegetation.

Here are some other fun facts about the island:

Now that you’ve read these fun facts about the island, it’s time to discover St. John’s in person. Be sure to check out our real estate listings on the island.