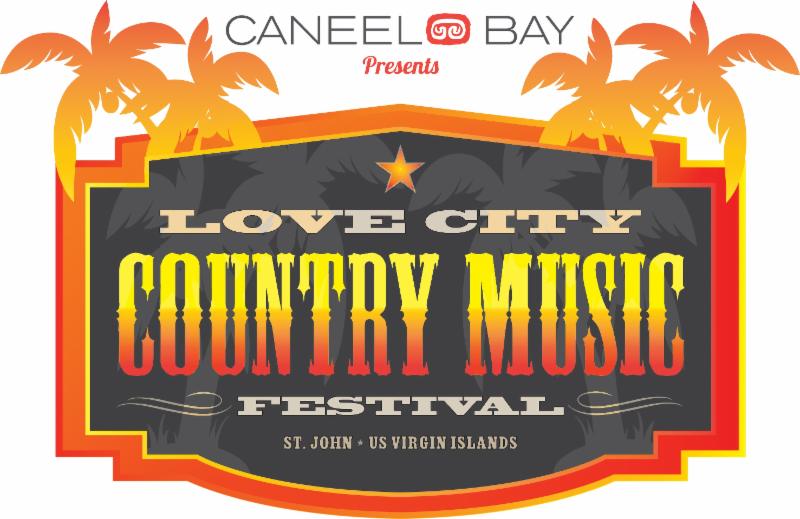 “‘Hit Maker & Rum Chasers’ has been bringing in some of country music’s hottest songwriters to St. Thomas for the past year and half and we are thrilled to have such a powerhouse lineup of writers on the bill for the inaugural Love City Music Festival,” said event promoter Jamie Gladman. “If country music fans have never seen a songwriters showcase, they are in for a real treat,” Gladman continued.

Kent Blazy and Garth Brooks penned together “If Tomorrow Never Comes,” the first No. 1 song for them both. Brooks recorded eight more of their songs on his albums with four capturing the No. 1 spot including “Somewhere Other Than the Night,” “Ain’t Goin’ Down (‘Til the Sun Comes Up),” “It’s Midnight Cinderella,” and “She’s Gonna Make It”. Brooks’ newest CD, “The Lost Sessions,” includes another Blazy and Brooks song, “For a Minute There,” written for their fathers. His songs were also recorded by Kenny Chesney, Terri Clark, Diamond Rio, Clay Walker, Patty Loveless and more. Blazy’s latest No. 1 hit “Gettin’ You Home (The Black Dress Song)” was recorded by Chris Young.

< Best Of Both Worlds