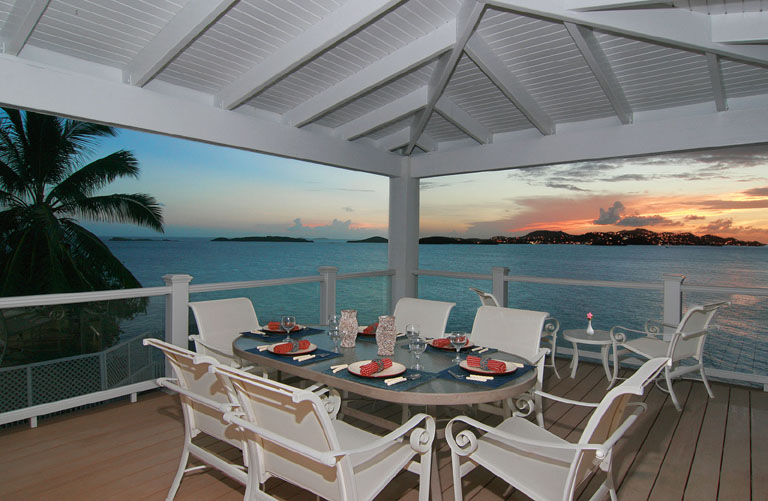 Land sales were about the same with eleven sold so far this year compared with ten last year.Â  Five parcels sold for less than $200,000 and one was $3M.

Condo sales so far are three compared with one in the first quarter of last year.

Islandia has double the dollar amount in sales on St Johnâ€™s Multiple Listing Service so far this year than our closest competitor.Â  We have also participated in the only two home sales in the past two years over $4M and sold the only land parcel over $3M.Â  These numbers do not include brokering the sale of the Pond Bay property which was not on our MLS.

Altogether, we are pleased with numbers so far in 2016.Â  Letâ€™s hope they continue to improve.Â  Rental agents tell me that short term rentals are better than any time since 2008.Â  This is important as sales tend to follow rentals on St John.

< It’s All About the Land